The Orbit Folks are up to their old tricks again, fusing jazz, folk and traditional world music styles in CHORDOPHONES, their second album. Their music has however come a long way since their previous release. Like usual, Orbit Folks draws a wealth of inspiration for their improvisations from the playing techniques and exotic sounds of various ancient stringed instruments, such as the ancient santur from Persia, the sarangi from India and the oud from northern Africa. On this album some of the songs feature a small string section, adding new colors and luminosity to the arrangements. Denser harmonies or chords have further enriched and matured the sound of the group. All of these developments can be succinctly summed up in the word chordophones, which means, literally, the sounds of strings and chords. On another level this album can be interpreted as a homage to the Roma people, sometimes called Gypsies, Bohemians, Tzigane, Gitanos (and many other nicknames), who have contributed so much to the cross-pollination of European and Asian cultures. Nowadays it would be hard to imagine the Eurasian musical landscape without their influence. Every song on this album references in some way or other the Roma diaspora and their lifestyle. 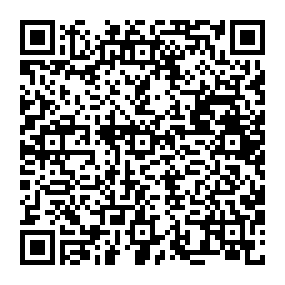